The New American Development Center (NADC), formally the New American Academy, is a resident- or constituent-driven nonprofit organization that works with the East African/Somali community in Minnesota.  Its programs and services are a direct response to the needs, concerns, and changing circumstances in the lives of the East African/Somali immigrant community in Minnesota. NADC’s beneficiaries help determine the programs and services that the agency implements for them on their path toward self-reliance and economic self-sufficiency.

NADC’s clients are key stakeholders who are instrumental in the evaluation and implementation of NADC’s programs and services to the community. NADC forms active, working relationships not only with its resident stakeholders, but other nonprofits, businesses, school districts, philanthropic organizations, and government entities. It continues to seek out and involve other instrumental constituencies which engage the southwest corridor communities in the “Corridors of Opportunity Outreach and Engagement” project. 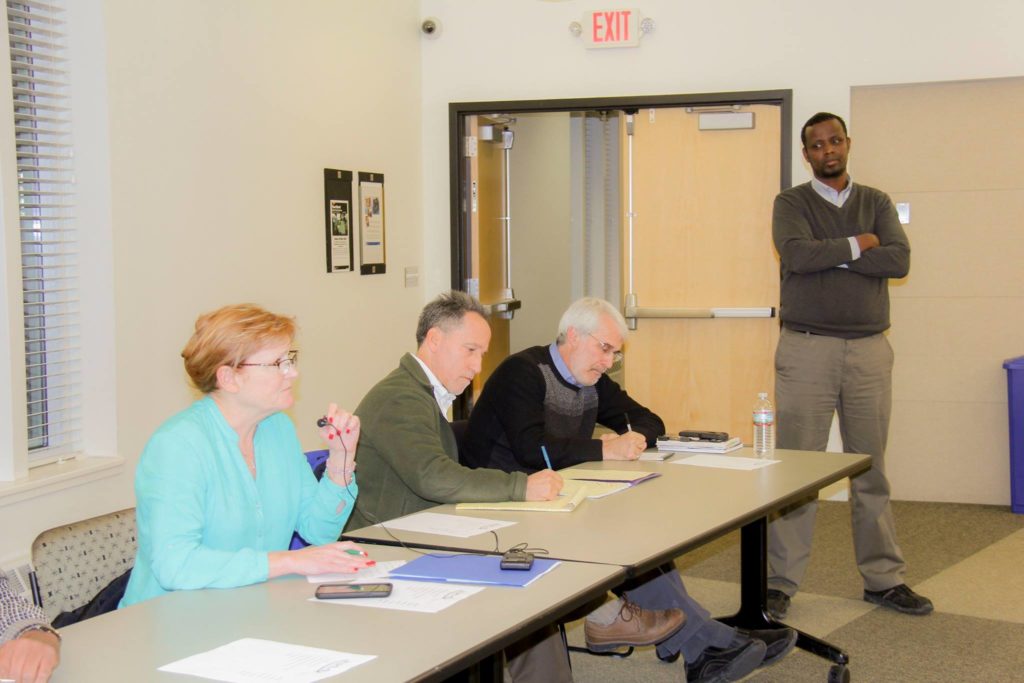 Since its inception, NADC has been advocating for and improving the lives of the East African community, particularly Somali immigrants who are low-income and disenfranchised. The state of Minnesota continues to have a growing and vibrant East African/Somali population that resides alongside other immigrant groups relocating to the state. NADC assists East African/Somali immigrants to adapt to American systems and culture, achieve economic self-sufficiency, participate in the American democratic process, attain home ownership or affordable housing, and advocate for good quality schools for their children.

East African/Somali-Americans have proven that they have the tools to succeed in the United States. They have the entrepreneurial spirit, strong ethnic consciousness, and social cohesion that scholars and policymakers tout as the basis of successful integration in America. Since the first refugees began arriving in Minnesota in 1992, Somalis have been buying homes, starting businesses, forming civic associations, hosting cultural events, and becoming active political citizens. Despite this progress, however, there is another image of Somalis that depicts them as aggressive and prone to violence. Sensational media coverage and images of chaos and death in Somalia create suspicion and misunderstanding. Somalis are strict Muslims at a time when there is widespread misinterpretation of Islam. Their religious dress code and prayer needs sometimes create tensions in schools, colleges, and workplaces. 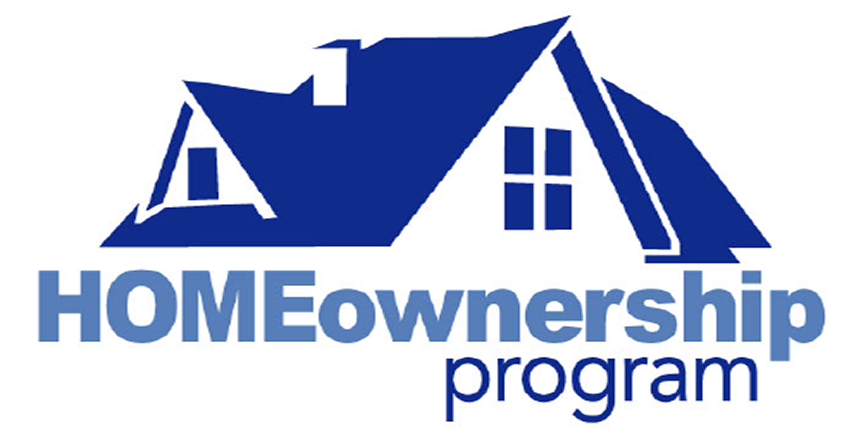 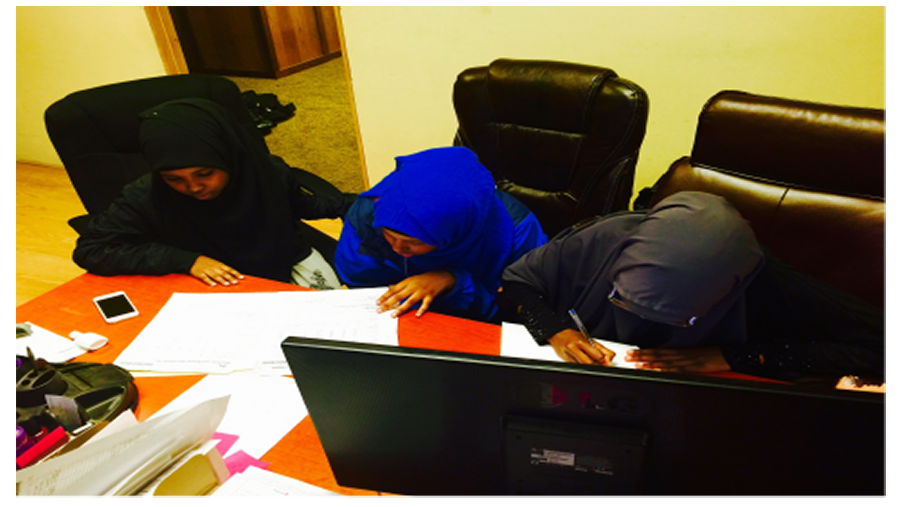 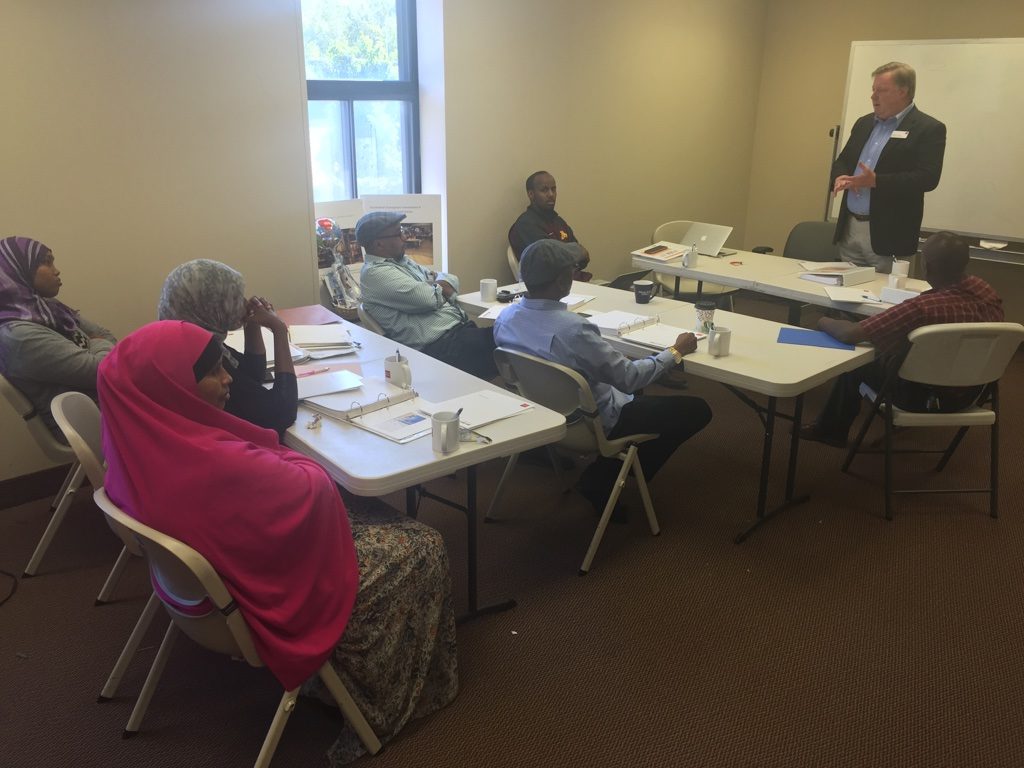 New American Development Center works with the East African/Somali community in the Twin Cities as well as Willmar, Faribault, Rochester, and Saint Cloud, MN. We provide community and economic development programs that reflect community needs while addressing its culture.

There are approximately 46,300 Somali residents in the State of Minnesota.1 Most unofficial figures indicate the number of Somalis to be between 80,000 and 100,000. Most live in the Twin Cities. 57% live in poverty. 40% of Somalis aged 16-64 are either unemployed or not in the labor force. Only the Dakota (59%), Ojibwe (48%) and African-Americans (45%) fare worse than Somalis. These figures are 2-3 times higher than the unemployment rate for Asians and White Minnesotans. Somali households have the lowest median income, at $18,000, followed by African-Americans, at $28,000. These poverty-related statistics mean that most Somalis have limited resources for basic necessities such as food, shelter, clothing and transportation. Most live in substandard housing and in unsafe neighborhoods. Poverty is particularly debilitating for the development of children and youth. Children living in poverty are more likely to experience hunger, psychological stress and face poverty-related illnesses that affect long-term health, professional, and social outcomes. 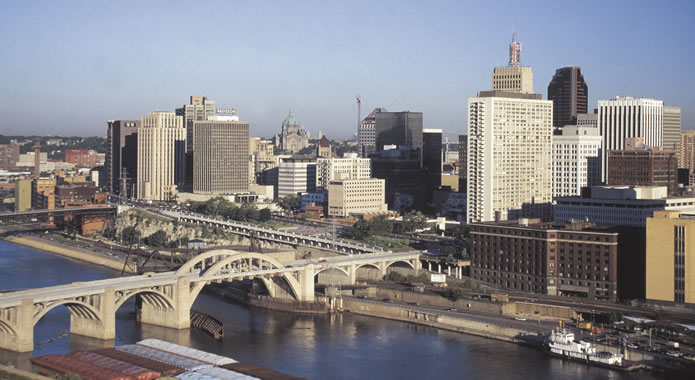 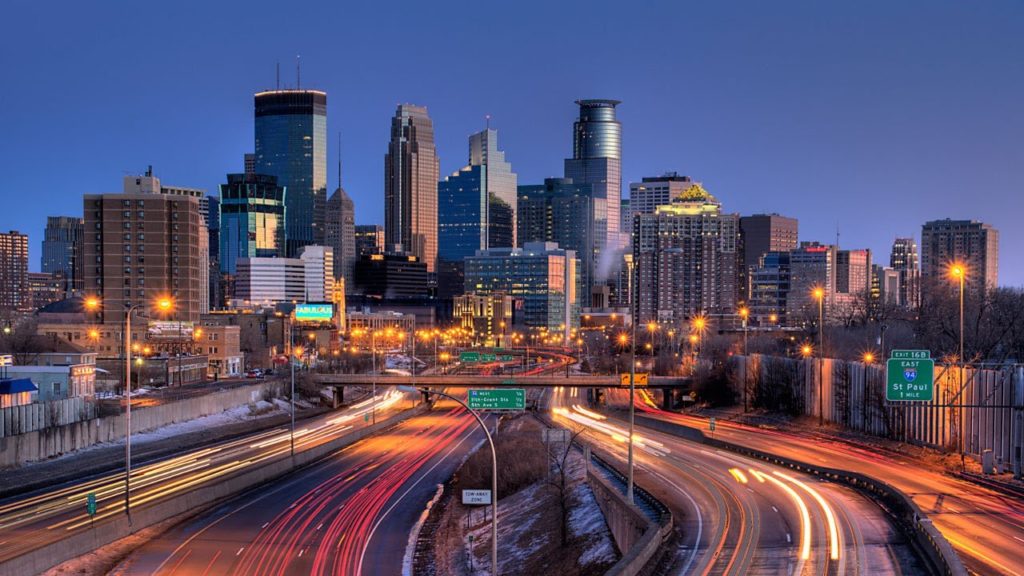